Burberry has seen revenue under pressure in the past fiscal year, but the fashion house has experienced a strong recovery in recent months. This was shown on Thursday by preliminary annual figures from the British fashion company.

Over the past financial year, which ended March 27th, Burberry saw revenue drop to 2.3 billion pounds sterling, an 11 percent annual drop. On a similar basis, sales fell by 9 percent.

Sales were under pressure because shops had to keep their doors closed due to the coronavirus crisis, while tourists also failed. However, after a decline of no less than 30 percent in the first half of the year, sales in the second half increased by 8 percent, calculated at constant exchange rates. Asia, in particular, was responsible for the pick-up in growth.

Burberry pays dividends over the past year, of 42.5 pence per share, thanks to the free cash flow of 349 million pounds that was realized. 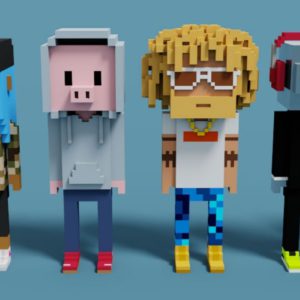 Toshiba has been attacked by… 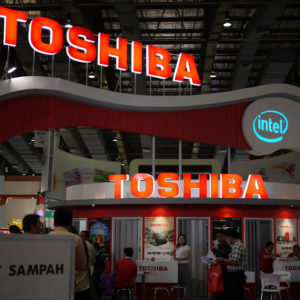