Bram Schot has been appointed Non-Executive Director of oil and gas giant Shell. The Dutchman, who was previously at the helm of Audi automaker, will take office on 1 October.

According to Shell, Schot has the necessary administrative experience, particularly in the car industry. Among other things, he will consider the mobility issue Shell stands for.

Schot was appointed topman of Audi in late 2018. He previously led the Ingolstadt company on a temporary basis. Before that, he worked for the Volkswagen Audi-mother Group. 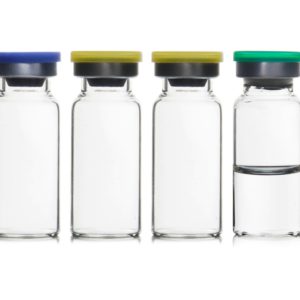