The British oil and gas company BP suffered a major loss due to the COVID-19 crisis in the second quarter. The company therefore cut the dividend and that was the first time since 2010, when BP has faced the consequences of an oil spill in the Gulf of Mexico with the infamous Deepwater Horizon platform.

BP’s loss in the reporting period was 16.8 billion dollars. This was partly due to a depreciation of almost USD 11 billion on the expected oil revenues following the sharp fall in oil prices in recent months. The so-called underlying replacement cost loss, a measure used by BP, which does not include, inter alia, the compensation that the company still pays as a result of the oil spill, was USD 6.7 billion. Last year,that was a $ 2.8 billion profit.

Where the falling oil prices were bothering BP, it also benefited from the great volatility in the oil market. The trading branch was able to make more profit. BP halved the dividend vis-à-vis the first quarter to USD 5.25 per share. The British oil and gas giant is following branches like Shell, which already decided to reduce its dividend in the first quarter. 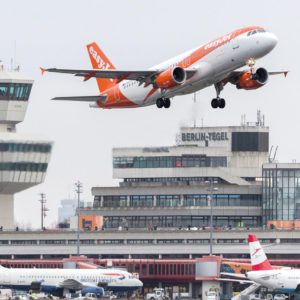 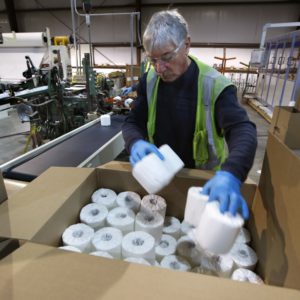