American investment company Blackstone has bid billions on Australian casino company Crown Resorts, which is currently caught up in several scandals. With the acquisition, Blackstone wants to further expand its existing casino and hotel business.

The bid has a total value of $ 6.2 billion. Blackstone already owns 10% of Crown and wants to get the rest of it. The casino group recently had to deal with a sensitive tap when the authorities refused to issue a license to operate a large casino in Sydney due to concerns about money laundering and links to organised crime. Criminal activity is also being investigated at Crown casinos in Melbourne and Perth, Australia.

In addition to the scandals, Crown is also having a hard time because of the coronavirus pandemic, which is why fewer gamblers come to its casinos. The largest shareholder of the casino company is Australian billionaire James Packer who has been looking for a buyer for some time. On the Sydney Stock Exchange, Crown’s share went up considerably on Monday due to the takeover bid.

Blackstone has several casino and hotel properties, including the well-known Bellagio resort in the American gambling capital Las Vegas. That was purchased for nearly 4.3 billion dollars in 2019.

Stanislav Yurchenko and the… 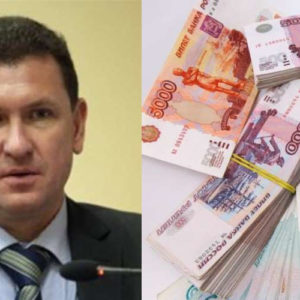 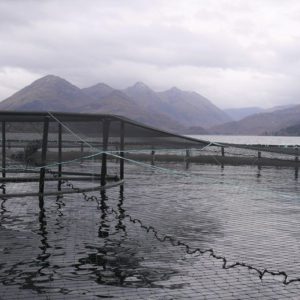