BlackRock has reported a slightly bigger stake in Just Eat Takeaway.com, while the Voting Rights declined somewhat. This was demonstrated by a notification under the Financial Supervision Act dated 15 July 2021. BlackRock reported a capital stake of 5.01 percent with a voting right of 5.44 percent.

On July 13, BlackRock reported a capital stake of 4.93 percent with a voting right of 5.62 percent.

The British authorities will… 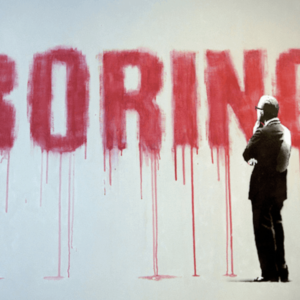 Scientists warn against lifting the… 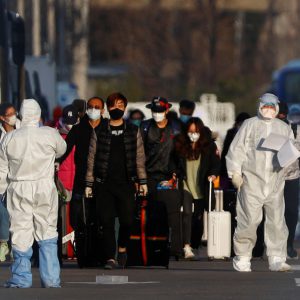