After taking new ATH the father of the crypto has gone to rest for a while. There are concerns about the predicted growth. Most of the home-grown investors are in long positions and wait for at least 100,000 to get out of the BTC – only to invest the margin in the altcoins. But is it the viable scenario? What are the options and predictions of the Bitcoin price. Here is some.

The newest ATH is near the previous one which makes it – with some margin of error – a Double top configuration. It is considered a bad sign for the further growth. The negative price prediction is reinforced by suspicious similarity with the previous price drop. Here is the chart to demonstrate it:

While following this scenario there will be steep drop to 57-58,000 with slight rebound to the level of 63,000. A major drop after it will confirm the negative scenario and the whole setup for this kind of price prediction.

As for know it’s too early to jump into conclusion. The scenario is not most likely one for the moment. It will receive confirmation with price drop to 57-58K.

According to this scenario the price will reach 62-63k and will fluctuate here waiting for the further movement. I consider it the most likely scenario.

As for now it is unlikely that Bitcoin will reach the new highs soon. The shock was too big to reverse the trend so quick. Some good news may do the trick which makes this scenario not entirely impossible. 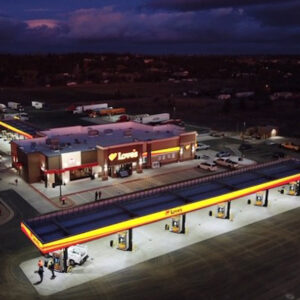 Fake food is used to… 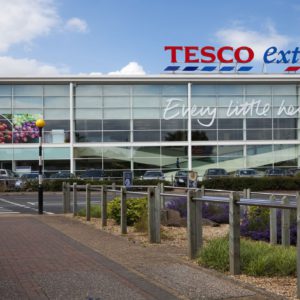