The price of the first cryptocurrency is declining after it failed to gain a foothold above $36 thousand yesterday. What happens to the asset price and what are the options for further development of events? What do experts predict for bitcoin?

Over the past day, the bitcoin exchange rate has decreased by 6%, to the current level of $33.4 thousand. The price of the first cryptocurrency began to fall after they rose to $36.6 thousand yesterday afternoon. The market capitalization of the asset again fell to $643 billion, and its market share was 44.6%. Altcoins, in general, have suffered more than bitcoin.

Yesterday’s short-term increase in the price of BTC happened during the evening in the United States, when there is little liquidity, and China was sleeping. It was an attempt by “whales” to expand the market. However, the trend remains downward. The current situation cannot be called “crypto-winter”, because this is a 50% drop from “very overbought levels”.

On the four-hour chart, the price of bitcoin is “squeezed” between the key moving averages with periods of 50 and 200. In this case, MA 200 acts as a resistance, which corresponds to approximately the level of $36 thousand, and MA 50-support in the area of $34 thousand. An unsuccessful attempt to break through the level of $36 thousand was not accompanied by an aggressive sell-off. It may indicate a wait-and-see attitude of the traders.

There are different opinions on the bitcoin price prediction. Any pullback may be viewed as an opportunity for purchases, since according to Wyckoff’s cumulative model, bitcoin can move towards $37-39 thousand. A small pullback will follow and further movement to $42 thousand or even $47 thousand will be in place.

The order to start trading in cryptocurrency and other digital assets came from the chief investment officer of Soros Fund Management, Don Fitzpatrick, according to media reports.

The investment fund of billionaire George Soros Soros Fund Management has started trading bitcoins. This is reported by The Street with reference to its own sources. According to the publication, the chief investment officer of Soros Fund Management, Don Fitzpatrick, gave permission to trade bitcoins and other cryptocurrencies.

Sources claim that Fitzpatrick and her team studied digital assets for some time before starting trading. The publication is also aware of the negotiations that Fitzpatrick is conducting in order to invest in large companies based on blockchain.

In March, the chief investment officer of Soros Fund Management claimed that the cryptocurrency is at a “turning point”. According to Fitzpatrick, this forces the fund to invest in digital infrastructure.

Soros Fund Management is the second most successful hedge fund of all time according to Institutional Investor. Since its foundation in 1970 by George Soros and Jim Rogers, the fund has brought investors 44% per annum. 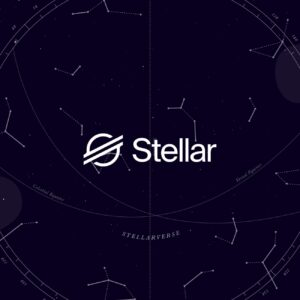 Spain is next in line… 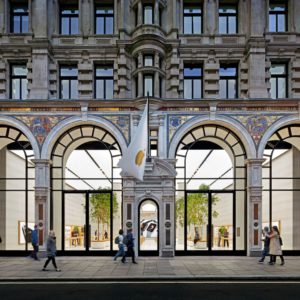