The dramatic year 2021 brought investors a considerable number of surprises. Mostly of a positive nature. Bitcoin, Etherium, Cardano, Dogecoin and other currencies have become the flagships of growth, showing the so-called X’s on the first attempt. For the most part, the forecast of the bitcoin exchange rate 2021-2022 was based on a sharp surge in interest in the first digital currency since the end of 2020.

It is the fourth quarter of last year that can be considered a growth trigger for bitcoin. Nevertheless, the second quarter of 2021 ended worse than ever for bitcoin. The reason for this was not so much bad news, but the dried up flow of good news and institutional inputs.

The long-term prospects for the Bitcoin exchange rate seem rosy though. The complexity of mining is growing, the number of network participants is increasing, reputable companies are increasingly advertising about working with bitcoin. Further local declines in the exchange rate are possible even in 2021. But in the next 3-5 years, the cost of bitcoin will grow several times more.

Bloomberg strategist Mike McGlone firmly believes that bitcoin is still in the bull market stage and is on its way to the $100 thousand mark. In his opinion, a large-scale correction of the cryptocurrency exchange rate to $30 thousand was caused by its too large energy consumption, but this confirms the status of the world’s largest decentralized network. McGlone also added that bitcoin mining is becoming more environmentally friendly.

Well-known economist Todd Teaspoon considers the bitcoin exchange rate at the level of 30-40 thousand dollars unreasonably low. In his opinion, another shake-up of the world economy will force cryptocurrency buyers to become more active. And by the end of the year, we will see a figure of $122 grands per bitcoin. Moreover, most likely, the forecast of the bitcoin exchange rate will justify itself in the fall. By December 2021, on the contrary, there will be a correction to the level of 95 thousand dollars.

The value of Bitcoin is set by the market way-through trading exchanges. Traders and investors work on these platforms in order to earn money. And fluctuations in the exchange rate are the bread and salt of people engaged in trading on cryptocurrency exchanges. They are the ones for whom the forecast of the bitcoin exchange rate is more important than the birthday of their sons.

Let’s give an example of cryptocurrency trading. The trader bought 1 BTC for $ 1000 in February. He has several options for trading. He can place a sell order at any rate. It is in his interest to indicate the rate above 1000 dollars (1500, 2000…) to make a profit. As soon as the market value of bitcoin is compared with the price set in the order, it will be closed – the transaction will be completed. But the trader could also not place a sell order and observe the exchange rate. And then sell your Bitcoin at the market price.

In the short term, the exchange rate is affected by the activity of exchange participants. Traders or groups of investors with large capital can influence the value of the cryptocurrency in a speculative format. “Pumps” (a sharp increase in the exchange rate) or “plums” (a fall) occur even at bitcoin auctions. Speculators can start avalanche-like processes by their actions – all other participants of the exchanges follow them and this results in fluctuations in the exchange rate. In short, the forecast of the bitcoin exchange rate remains difficult to predict without understanding the growth in the number of traders. 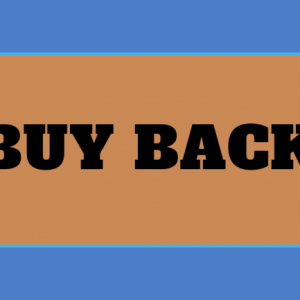 Dead and they know it:… 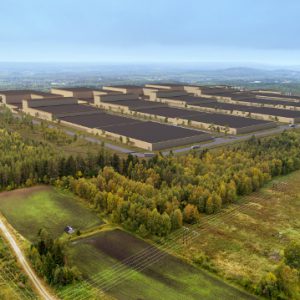