Bank of America has a bigger stake in Just Eat Takeaway.com reported. This was shown by a notification under the Dutch Financial Supervision Act, dated 26 May 2021.

Bank of America reported a capital stake of 3.03 percent with the equivalent percentage of voting rights. This interest is largely held to be indirect potential. On May 13 this year, Bank of America reported a 2.90 percent stake. The report is covered by the Control report Act, which has been covered by the overarching act on financial supervision since 1 January 2007. According to this act, shareholders with an interest greater than 3 percent must report any change in their interest when exceeding the following thresholds: 3, 5, 10, 15, 20, 25, 30, 40, 50, 60, 75 and 95 percent. This applies to both the building up and the dismantling of an interest. 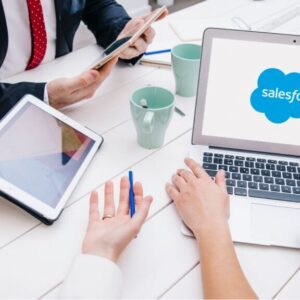