The British iconic car manufacturer Aston Martin achieved half of its previous profit forecast in 2019. In its provisional trading update, the company speaks of a “disappointing year” and points to continuing difficult market conditions.

Especially on the European mainland and in the United Kingdom, the sports cars, known as the favourite cars of secret agent James Bond, were less popular. The festive season in December did not lead to a resurgence in sales. Aston Martin faced last year with waning demand for cars and uncertainty around the Brexit.

Aston Martin expects to have some 130 million to 140 million pounds, converted between 152 million and 164 million euros, in operating income last year. According to an earlier forecast, the operating result should be almost twice as much. Sales volumes decreased by 7 percent on an annual basis to 5809 sports cars last year.

Aston Martin says he is also in talks with potential investors. Canadian billionaire Lawrence Stroll would like to join the company. 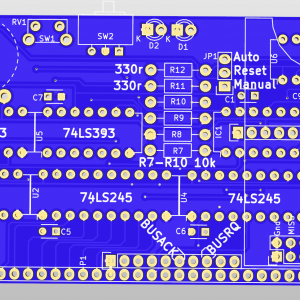 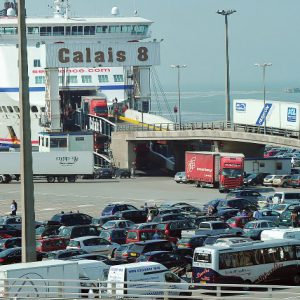