The Chinese internet giant Alibaba is still continuing with its plans for a stock exchange listing in Hong Kong, in addition to those in the United States. The authorities involved in the IPO process are considering the application early next week, an initiate at Bloomberg news agency said.

Alibaba wants to raise between 10 billion dollars and 15 billion dollars. That would be the largest IPO on the Hong Kong stock exchange in almost ten years. Alibaba did not want to respond.

The Chinese company has been planning a second listing for a while in Hong Kong. Allegedly the original plan was to make the move in August. However, that did not work because of the fierce protests in Hong Kong, which made investors more cautious.

Alibaba went to the New York Stock Exchange in 2014, raising a record amount of $ 25 billion. 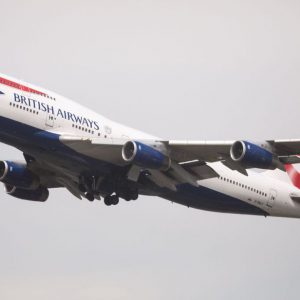