The financial statements of the Singaporean subsidiary of the German payment processor Wirecard for 2017 have not been approved by accountancy firm EY. The auditors cannot determine the “adequacy, completeness and correctness” of the figures, they write according to the German business newspaper Handelsblatt in the register of the Singaporean regulator.

They also indicate “not being able to determine how large possible adjustments have been”. The critical comments of EY in Singapore were missing in Wirecard’s financial statements. For the parent company there was an auditor’s stamp with the annual accounts.

Wirecard was previously associated with accounting fraud in Singapore. The German company, however, always denied having committed anything and even accused the British newspaper Financial Times of conspiring with investors speculating on a fall in price from Wirecard. Also with a partner of Wirecard in Dubai the figures would have been tampered with in order to be able to increase the profit and turnover.

Wirecard states in a response that EY could not approve the annual statement due to local Singapore budget rules. Moreover, the accountants were not able to view all documents because there was an investigation against Wirecard in the Asian country. According to Wirecard, the lack of approval from EY has nothing to do with “irregularities as the article wrongly suggests”. 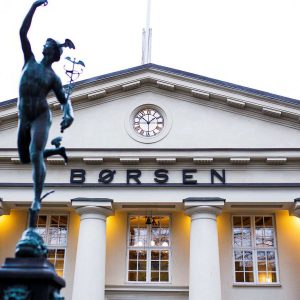 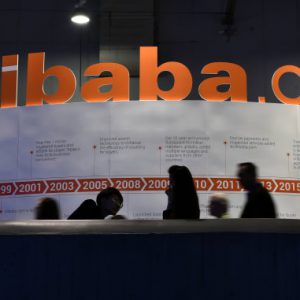