Since Brexit is official, there are far fewer Europeans looking for work in the UK, writes The Guardian based on a study by the Indeed job search service. Data from the site shows that the number of job seekers from the EU is 36 percent lower than in 2019.

The biggest decline is seen in low-paid jobs in healthcare, the hospitality industry or in warehouses. There, 41% fewer Europeans responded to vacancies.

According to Indeed, those decreases are more related to Brexit than to the coronavirus crisis, as in other countries the number of job seekers from EU countries declined much less. People from non-EU countries and Ireland were 1 percent less likely to click on vacancies in the UK.

In addition, economic research firm Escoe announced in January that 1.3 million European workers have left the country since the end of 2019. Although the coronavirus crisis probably played a major role in this, Indeed sees an effect of Brexit as well.

British business leaders have warned on a number of occasions that a lack of foreign workers may hamper the UK’s economic recovery after the coronavirus crisis due to a shortage of staff. That, in turn, could push up wages and the prices of goods. 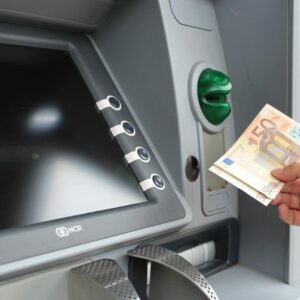