More than 10 000 foreign workers will be allowed to work temporarily in the United Kingdom as lorry drivers and in the food sector. This was decided by the British government in the hope of saving Christmas from supply shortages.

Under a temporary visa regime, 5 000 truck drivers and 5 500 poultry workers will have the opportunity to work in the UK until Christmas Eve, in an effort to keep the shelves of the supermarkets filled with turkeys and toys, and to deal with supply problems at the service stations.

Minister Grant Shapps said the changes, with visas available from next month, “keep preparations on schedule” for the end-of-Year celebrations.

Retailers had warned the government that they had only ten days to save Christmas from “serious disturbances” due to a shortage of truck drivers. According to The Road Haulage Association, there is a shortage of at least 100,000 truck drivers in the country. The causes are the coronavirus pandemic, the lack of young talent and the strict immigration rules after Brexit.

Many sectors suffer as a result. This keeps the shelves in supermarkets empty. And the companies BP and ExxonMobil announced that they had to close some gas stations because they didn’t get refilled. According to BP, there is enough fuel available, but the company does not manage to get it at the petrol stations due to the driver shortage. Those announcements led to long queues at other gas stations.

In addition to the short-term measure to admit foreign workers, the Ministry of Defence also takes measures to provide examiners for truck driving tests. This is how the government wants to increase the number of British lorry drivers.

No British soil for… 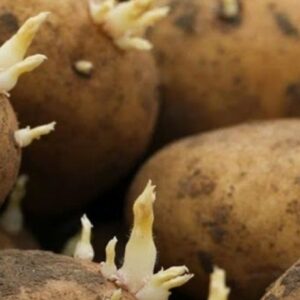 Jkr.co checks all the boxes… 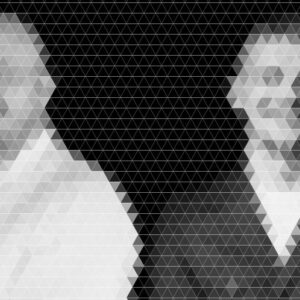 Jkr.co checks all the boxes for scam