Most Corona patients treated in British intensive care have not yet had a booster shot, says Prime Minister Boris Johnson. “I have spoken to doctors who say that up to 90 percent of ICU patients are unvaccinated.”He strongly advises Britons to get a jab.

Johnson also says Brits should be careful with New Year’s celebrations. For example, he asks people to get tested and think about ventilation. “But the most important thing is to get a booster.” 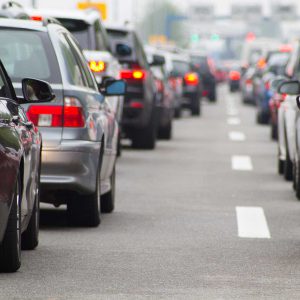 All goods from EU are… 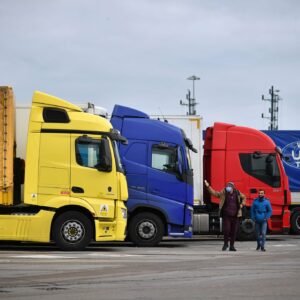