The British House of Commons passed on Monday evening the bill that would allow the British to circumvent certain passages from the divorce agreement they concluded with the European Union last year. London says it’s a precaution.

Earlier today, the British government said it was prepared to remove the most controversial elements of the famous Internal Market Bill if the ongoing Brexit negotiations lead to solutions for outstanding issues.

The European Union has already warned that the Internal Market Bill violates the obligations of the divorce agreement. In its present form, the draft law contravenes the protocol to avoid a new hard border between the Republic of Ireland and the United Kingdom of Northern Ireland. That protocol is an integral part of the withdrawal agreement that made political Brexit possible at the beginning of this year. The agreement has the status of an international treaty and with its controversial law the UK threatens to violate its legal obligations, the commission argued.

‘Although we hope that we will succeed in the negotiations, it is wise (… in order to preserve the clauses in their present form as a last resort’, state secretary Paul Scully declared in the House of Commons. According to Scully, ‘the clauses protect the place of Northern Ireland in the United Kingdom’.

The text will be returned to the House of Lords of the British parliament later this week.

The rules for fruit… 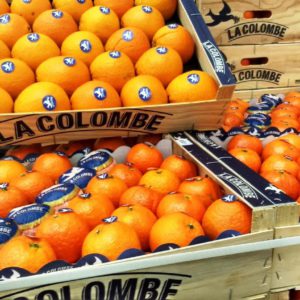 Cheap pork led to the… 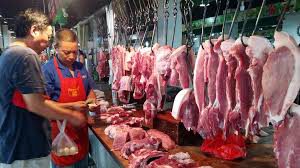