Got a phishing email? Don’t just put it in Spam folder. You maybe smart enough to see the scam, but others may buy it. Instead of just silently discarding the suspicious letter report it to authorities. It will help keep the UK internet clean.

A British initiative for reporting phishing emails and fake crypto links has already pulled 10,000 links from the Internet in two months. The British cyber security service has had a hotline and e-mail address to which you can send malicious e-mails for the past two months. Since the day of its launch, the service has received more than 16,500 emails a day.

In just two months, about a million emails from concerned British people have arrived. Based on those emails, 10,000 of the links were reported and taken offline.

The centre says 10 percent of scams are taken offline within an hour. 40 percent is gone a day after the declaration. More than 10,200 urls have disappeared permanently, which came from 3,485 websites.

The agency sees an important trend in the fake emails: more than half of the scams are about fake investments in cryptocurrency.

Every year, cryptocurrency fraud generates several millions for people with bad intentions. Criminals often pose as brokers or crypto exchange offices. There are also people who pretend to be intermediaries. A £ 27 million would have been lost to crypto fraud last year. Victims lose an average of £ 14,000.

Other common fraud emails include offers from online shops and government phishing emails. 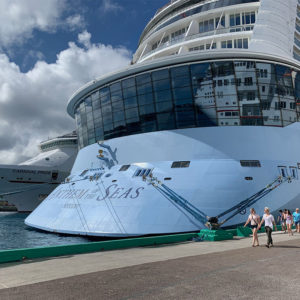 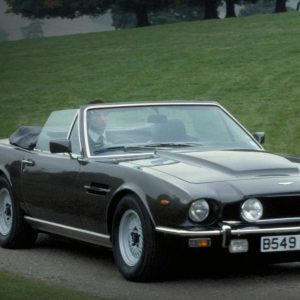 95 percent drop in car manufacture in May reported