Despite the new UK asylum policy, more than 3,000 people illegally crossed the channel into Britain in boats in June. The number of boat migrants in June was 3,136, according to official figures, higher than the other months of this year.

In total, around 12,700 people have already come to Great Britain in small boats this year, more than double the same period last year.

The asylum pact that the government in London concluded with Rwanda has so far not had the hoped-for deterrent effect. The agreement concluded in April with the East African country stipulates that people who travel to Britain illegally will not be allowed access to the asylum procedure. Instead, the migrants, of any nationality, are sent to Rwanda to seek asylum there. A return is not foreseen.

A first flight with asylum seekers was temporarily stopped by the European Court of human rights in mid-June. 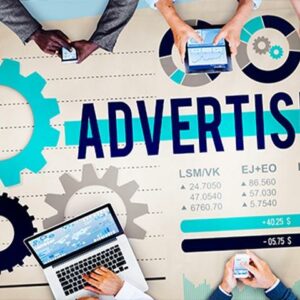 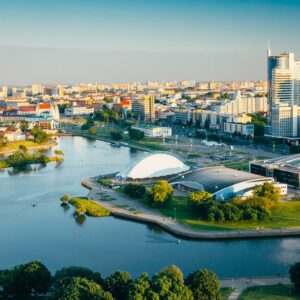 New trade sanctions against Belarus will be implemented