Jets around the world are resting at the airports. Tourism is virtually non-existent and travels are restricted. The orders for new aircraft are cancelled. Major aircraft makers are cutting workforce. It has domino effects on all companies involved in the making and using the planes are suffering. Rolls-Royce are famous for the jet engines. And it is exactly what the world do not need.

The British maker of aircraft engines Rolls-Royce, among others, has secured a loan of £ 2.5 billion to guide the company through the crisis.

Rolls-Royce entered into a five-year commitment with a syndicate of banks. The loan is guaranteed by the UK government. With the extra money, Rolls-Royce is now assured of £ 8.1 billion in liquidity.

The number of flying hours with so-called wide-body engines fell by 50 percent in the first half of the year. In the second quarter it was a decrease of 75 percent. This is due to travel restrictions and a declining demand for tickets. Rolls-Royce expects an improvement during the year.

The British company is taking the necessary measures to strengthen the balance sheet. This includes adjustments to pension schemes and the loss of thousands of jobs. The company may also turn to shareholders for additional money or parts will be sold. 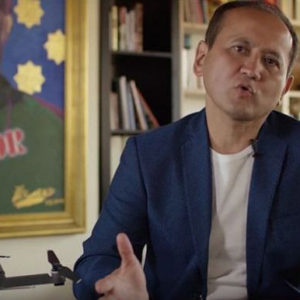 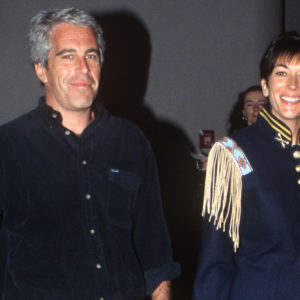