British trade agreements were regulated at the EU level. With the Brexit done Britain needs to re-establish the bilateral agreements. The most important are those with EU and US. For US the trade agreement is not an issue of the utmost importance. Elections will not revolve around the topic. Thus most likely UK/US comprehensive trade deal will not be concluded before Donald Trump will be re-elected or replaced.

The government has abandoned hopes of a trade deal with the United States befor the November US presidential election. Initially, Prime Minister Boris Johnson’s government wanted to conclude an agreement with Washington by the end of this summer. Officials blame the delay on the SARS v2.

A quick deal with the Americans would have been a boost for Johnson. He could present the deal as an early success after the United Kingdom’s exit from the European Union. The British have to negotiate trade agreements themselves for the first time in forty years, as these arrangements all went through the EU.

As it turns out, there are still too many obstacles to broadly agree on reciprocal trade with the US this summer. Among other things, free access for American agricultural goods to the British market would be a tricky issue, because those products are subject to other quality requirements. The US demands broader access to the British market for its own farmers.

The chief negotiators for the US and the UK recently weakened their expectations around a swift trade deal. 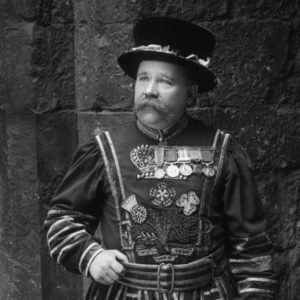 The eyewear saga seems to…