It is in the air, just like the infamous virus: if the COVID-19 manifested itself in China maybe the country may be held responsible for the collaterals? This idea comes in all shapes and colours, from the mere calls to UN/WHO to investigate the handling of initial outbreak by Chinese authorities to wild theories of deliberate biological warfare.

China itself is a perfect breeding ground for such speculations. The data which comes from the country is surprising if not suspicious. It is too good to be true. If it is true, indeed PRC is a champion in all the contests for administration and healthcare, leaving the West in dust.

Let’s face the truth: Trump’s indulgence on one million of infected in US are weak. ‘Better test systems’ does not explain an official 60 999 body count which is higher than ten times more that in 1.3 billion China. United Kingdom have no reasons for joy either. From a pure political perspective the situation is in favour for the blame game, because the modern approach to any case is to proclaim a victory or find whom to blame abroad. No matter of the real outcome of the battle. 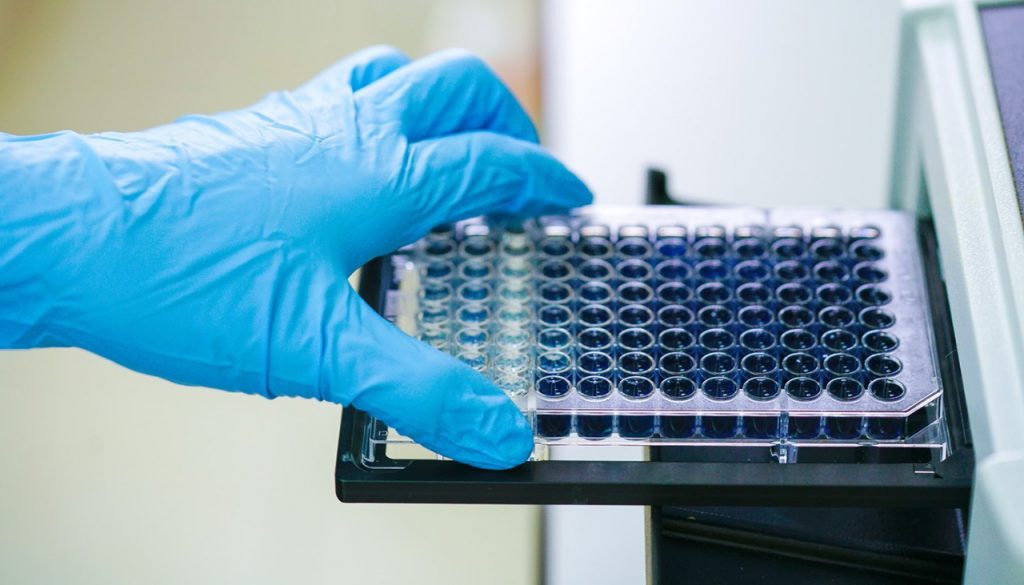 The call for collaterals collection, made by some local US politicians and the reiterated at the state levels in US and Australia are highly dangerous because of the fuzziness of definitions. Such cases are not a subject of international law. Class actions will always be a subject of unilateral recognition. State imposed sanctions, even seemingly easier to implement will invoke a question of the legitimacy. It is extremely comfortable to sanction the major US debt holder: the money is already there. But who will borrow you money next? Is it reasonable to expect that is will not cause a redesign of entire Chimerica circle of debt/surplus money flow?

Let’s suppose the next big trouble will come from Japan, another major debt holder. It’s entirely within the margins of likelihood. The wrong ‘initial handling’ is a perfect excuse for sanctions because nobody knows what is ‘right handling’ of the disaster. 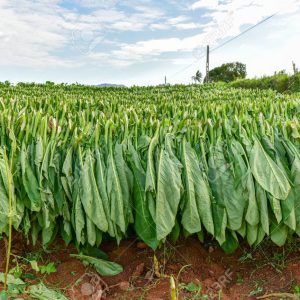 Daniyar Abulgazin and his role… 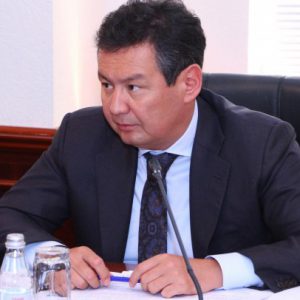