The number of corona infections in London has fallen sharply. In the city, 24 new cases have been added, while in the northeast of England there are about 4,000 new infections every day.

London was by far the worst affected area in the UK and is now the region where the virus disappears the fastest. This is stated in an analysis by researchers from the government and from the University of Cambridge.

The spread of the virus is declining across England. The infection number there is now 0.75. This means that a corona patient now lights less than one other person on average. In London, the figure is even at 0.4. With the number of new cases halving every three to four days, it is possible that the metropolis will have no new cases of the virus in June.

Canary Wharf will go back… 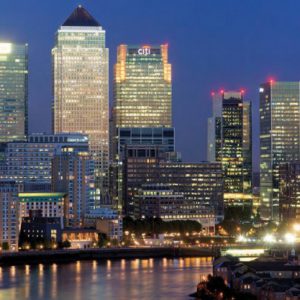