The Irish government is working with the European Commission to develop plans for a land bridge for post-Brexit transport of live cattle and agricultural products through the United Kingdom to the Netherlands and other countries. This is reported by sources in Ireland. For live cattle, there should therefore be a check in the port of Rotterdam.

At this stage, however, the plans have not yet been worked out further, according to a spokeswoman for the Ministry of Agriculture, Nature and Food Quality.

The Netherlands is in contact with the Commission and Ireland on technical aspects of the use of the land bridge, ie the transport of goods once the transitional period has ended between Ireland and the other EU Member States via British soil. At the moment nothing else is known about this.

The Irish export sector fears serious problems if products with an agricultural origin that go via the United Kingdom to other EU countries would soon be subject to the administrative and control regime for third countries. At present, two thirds of Irish products transported by land go via the British route. The European Commission agrees that Irish goods should not be subject to the same controls as British goods. The problem is how these products can be distinguished upon arrival in ports such as Calais, Zeebrugge or Rotterdam and Hoek van Holland.

However, Brussels, Ireland and the authorities of the Netherlands, Belgium and France have now made provisional agreements on automated procedures to make that distinction. That means that trucks carrying Irish products or livestock can pass through the “green strip” in the port of arrival without checks, the Irish Times said. Under these agreements, Dutch ports should also be allowed to receive and process live cattle – from Ireland. This also applies if they are not further licensed and if inspections should take place outside the actual port itself, according to the media in Ireland. However, the agreements are still provisional. In any case, these still have to be approved by the Member States concerned.

The government plan to… 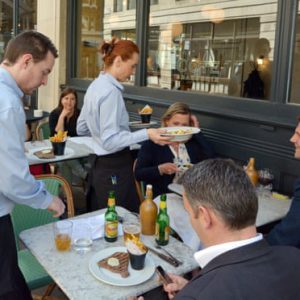 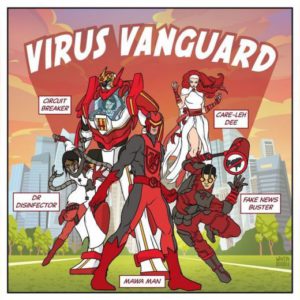