Inflation in the United Kingdom rose slightly on a monthly basis in March. This was shown on Wednesday by Statistics Bureau ons.

The Bank of England still wants a 2.0 percent inflation rate. Producer prices in the United Kingdom increased monthly and annually in March. This was shown on Wednesday by figures from the British statistical office to us. 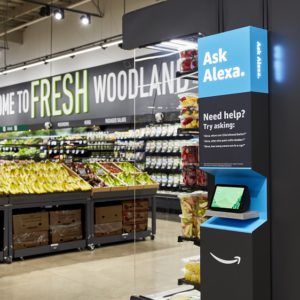 Sleepy Joe turns out to… 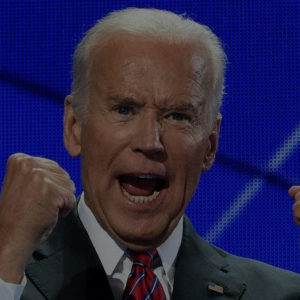