Passenger transport via Heathrow airport fell by almost 73 percent to 22.1 million passengers in 2020 as a result of the crisis and quarantine.

According to the largest airport in the United Kingdom, 58.8 million passengers were handled less last year than in 2019. The volume of cargo went down 28 percent. This is because most of the cargo is carried in the cargo hold of passenger aircraft, but they are largely grounded because of the crisis. This was partly compensated by additional cargo flights.

In December, passenger transport via Heathrow was down 83 percent due to the new quarantine against the new and highly contagious British variety of the virus, according to the airport.

Heathrow CEO John Holland-Kaye says that last year was extremely challenging for the aviation sector. According to him, aviation is a cornerstone of the British economy. In October, Heathrow lost his title to Paris-Charles de Gaulle as Europe’s busiest airport.

AirBnB in spat with… 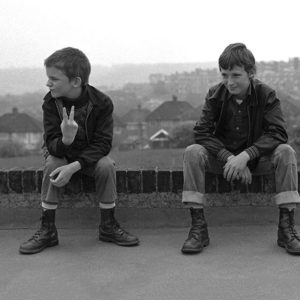