Because electricity is so expensive, British rail companies are forced to take electric locomotives off the track and replace them with diesels. That happens also during the climate summit, which is a pun.

Diesel locomotives are noisier, slower and much more polluting than electric locomotives, but they are cheaper to use. In Great Britain, where the sharp increase in electricity prices has led to diesel trains being used again.

Freightliner, one of the largest freight railways and a British subsidiary of the American company Genese & Wyoming, has now temporarily sidelined almost all electric locomotives. How long they will stay there is not yet known. However, it is certain that the connections between England and Scotland are also done by diesel train.

That is an outright disgrace for England, especially during the Climate Summit in Glasgow, Greta fans consider. Freightliner justifies the switch by the fact that the price of electricity rose by 210% between September and October of this year. Another company reports additional expenditure on electricity of 9 million pounds for this period. In many cases, the electricity is generated from natural gas. The price of natural gas has risen by 440% in Britain since January. 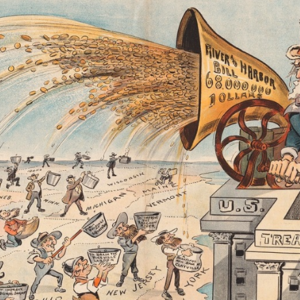 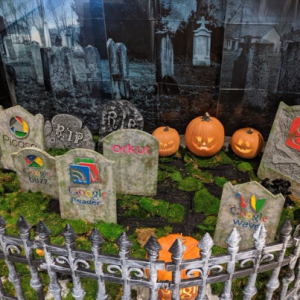