The PCR test now required on the second day after arrival in England will be replaced by a less expensive antigen test at the end of October, the minister stated. Travellers who test positive must isolate themselves and undergo a PCR test at no additional cost.

Shapps also announced that eight countries will disappear from the Red List that imposes an expensive ten-day quarantine on the hotel. The Orange list will disappear completely. As of 4 October, the British government will recognize the vaccination of 17 additional countries and territories.

With these simplifications, “more people will be able to travel, see their relatives or do business in the world, and at the same time give a boost to the travel industry,” the minister said in a communication. He stressed that eight out of ten adults in the United Kingdom were fully vaccinated. 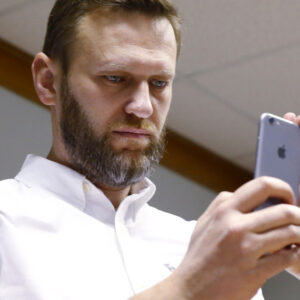 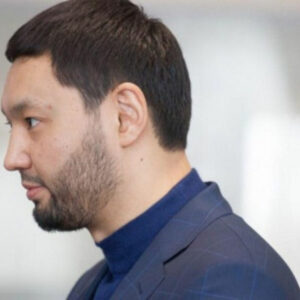