The American investment bank Goldman Sachs is positive about the shares of British companies that are aimed at the domestic market in Great Britain. Goldman believes that those companies can take advantage of the reduced uncertainty surrounding the Brexit and the election promises of the major British political parties to invest heavily in their own economy.

The bank therefore advises clients to buy shares in these companies because they would still be priced cheaply. The Goldman economists further raise the forecasts for the growth of the UK economy in the next three years. These predictions do depend on clarity about the Brexit and on the fact that British politics live up to promises about fiscal incentives. 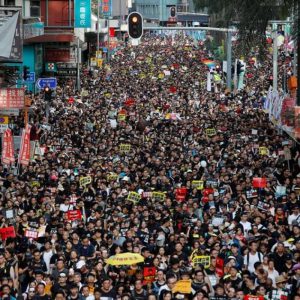 Trump signs laws in support of protesters in Hong Kong