The euro was stable on Wednesday, still in anticipation of the European Central Bank’s interest rate decision and the US inflation dates for May.

“We think that the inflation rate on Thursday can make the difference”, says market analyst Teeuwe Mevissen of Rabobank on Wednesday to ABM Financial News.

“The inflation figures are last month and what we now know dates from April. If the ECB ‘ s forecasts for economic growth and inflation were to call for attention, we believe that the market is now focusing on tapering and not on interest rate policy. If a currency can gain ground, it is probably the dollar”, says Mevissen.

At the end of May, the US government came out with the core inflation over April. The PCE core price index rose on a monthly basis 0.7 percent in April, after a plus of 0.4 percent in March. On an annual basis, the index was 3.1 percent, compared to 1.9 percent in March.

Mevissen nuanced the inflation picture with the observation that long-term interest rates in the United States seem to have calmed down.

“The market seems to realize that the rising inflation in the United States is mainly caused by tensions on the supply and not responding to demand”, the market analyst of Rabobank explained Wednesday.

For Wednesday and Thursday morning Mevissen does not foresee any striking movement on the foreign exchange market.

In Germany, exports rose slightly in April, but imports fell by 1.7 percent.

For this afternoon, wholesale stocks for April and weekly oil stocks are scheduled in the United States. 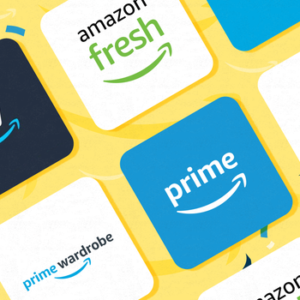