Economic activity in the United Kingdom grew even faster in April. This was shown on Friday by preliminary figures from Markit Economics.

Economic activity in the euro area increased in April. The combined purchasing managers index for the monetary union rose from 53.2 in March to 53.7 in April. The prognosis for this was 52.9.

Industry showed more growth and the service sector turned from contraction to growth.

The Purchasing Managers Index for the services sector rose from 49.6 to 50.3 for which 49.0 was expected. The preliminary index for industry rose from 62.5 to 63.3. This was expected to be 62.0. The industry index is now at its highest level since June 1997. 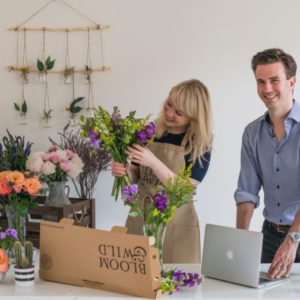