The British economy may shrink by as much as 30 percent in the second quarter due to measures to combat the coronavirus, causing public life in Britain to be almost flat. That’s what British Finance Minister Rishi Sunak said in a meeting with colleagues, The Times said.

At that meeting, according to the newspaper, Sunak spoke about a possible shrinkage of 25 to 30 percent in the period between April and June. The lockdown has hit the British economy hard. Several ministers in the British cabinet are reportedly pushing for lockdown to be eased due to concerns about the major economic damage to Britain. The Times did not come up with names of ministers in favour of easing.

Eurozone will dive into… 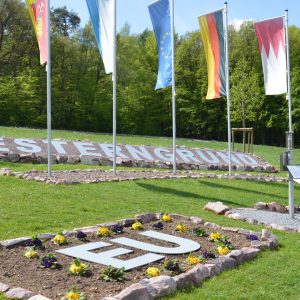