British employment grew strongly last fall. According to figures from the British National Statistical Office, the number of working people increased by 208,000 in the three months to the end of November. That is the strongest increase in almost a year.

The figure was much stronger than expected, because economists had on average expected an increase of 110,000 people in work. Unemployment remained stable at 3.8 percent. The British labor market is showing strength despite the Brexit problems and the weakening world economy.

The better-than-expected job figure could reduce the pressure on the British central bank to lower interest rates. The Bank of England (BoE) is taking an interest rate decision later this month and there has been a growing expectation in the financial markets that the BoE will then come down with an interest rate cut, following a series of disappointing macroeconomic figures from the UK. 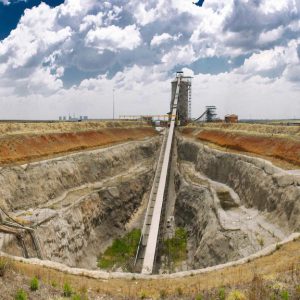