Many British companies have not yet made the necessary preparations for the period after 31 December. The Brexit transitional period will then be over, during which the British could still act under the conditions of the European Union. This is reported by the British Cabinet minister Michael Gove, who oversees, among other things, the brexit negotiations.

The question remains whether EU and UK negotiators can reach a new trade agreement before then. Then there may be a hard divorce. Gove told parliament that some companies believe that the transitional period will be extended. But that will not be the case, he said.

If companies do not take the deadline for the transition period seriously, Gove will face major problems. In his view, the consequences of inadequate preparations by companies will not only create missed economic opportunities, but will potentially lead to “much wider distortions”.

According to Gove, the British are keen to avoid a no-deal Brexit. He warned earlier of major traffic jams at the border that would arise if the power blocks did not reach agreement. In the blackest scenario, 70% of the freight transported to the European Union may not be ready for border controls.

In order to boost exports, the UK Department of International Trade has already removed dozens of barriers. According to the department, these are unnecessary laws, rules and administrative burdens. This should make it easier for British companies to trade.

Because of the Brexit, the British have, as they say, regained control of trade policy after 50 years. The measures show that the country is able to access or improve markets, helping companies to pursue their global ambitions, sounds like.

Vodafone has won the tax… 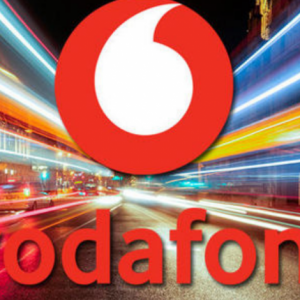