At least 430 migrants crossed the Channel illegally to the United Kingdom on Monday. According to the British government, this is the highest daily rate ever. The previous record (416) was set in September last year.

Since the beginning of 2020, an increasing number of illegal migrants have crossed the canal, one of the world’s busiest shipping routes. Last year there were about 8,500 migrants. By 2021 nearly 8000 migrants have already made the life-threatening journey.

The migrants often travel in small inflatable boats, which in most cases are also overcrowded. In the summer period, the number of boats usually increases due to better weather conditions. Most vessels depart from France.

The British government has plans to reform the asylum seeker system. A bill increases the maximum penalty for illegal migrants from six months to four years. For people smugglers, that’s life. Parliament still has to agree to the law.

The owner of the… 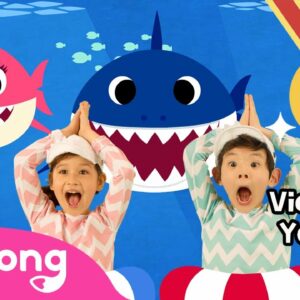 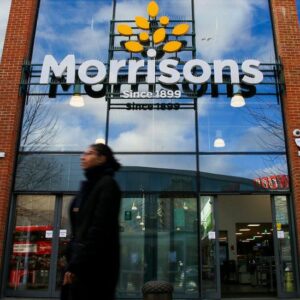