Brexit is ‘tragedy’, Danish government will ‘look after’ Brits in Denmark: PM

Prime Minister Lars Løkke Rasmussen has moved to reassure British nationals living in Denmark over their future status in the country.

Rasmussen made the comments in his speech to mark the opening of parliament on Tuesday. The PM also said he felt it was ‘difficult’ to see an agreement being reached over the United Kingdom’s post-Brexit relationship with the EU.

“In six months, Great Britain will leave the EU. I see this as a tragedy, but it is the decision of the British people. I hope we reach a good and balanced deal that will at least ease the worst effects of Brexit,” Rasmussen said, adding that a good agreement would be “in the interest of us all.”

“We will work towards (such a balanced deal), but it looks difficult. We are therefore preparing for the eventuality of a No Deal Brexit,” the PM said.

“We are employing customs officers and preparing the system. But I want to make it abundantly clear that no matter the end result of the negotiations, we will of course look after the thousands of British citizens living in Denmark today. This is only fair,” he said.

Rasmussen has previously lamented the UK’s decision to leave the union.

“Denmark will lose an important ally when the United Kingdom leaves its chair at the EU. That’s why we must adapt, reach out and develop the partnerships we have with EU countries who share our interests,” he said earlier this year prior to bilateral meetings with other EU heads of government.

The Local has contacted the Prime Minister’s office with a request for elaboration on his comments regarding Brits in Denmark. 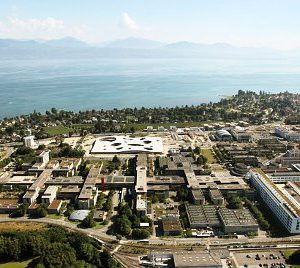 Most Danes satisfied with EU… 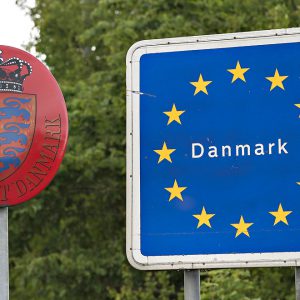