The British labor market struggled in the third quarter of this year with the continuing Brexit uncertainties. The number of jobs decreased and there was also a sharp decrease in the number of vacancies during the measurement period. That reports the British statistics office.

The number of working people fell by 58,000 between July and September. That was the largest decrease since 2015. Because many people decided to leave the labor market, this led to a fall in unemployment to 3.8 percent, the lowest percentage since the mid-1970s. The number of vacancies fell by 53,000, the largest decrease since 2009. Wage developments now experienced an unexpected slowdown in growth.

According to the statistics office, the figures provide evidence that Brexit problems are now starting to seep into the labor market. Since the decision by the British in 2016 to leave the European Union, this has not been included for the time being.

According to experts, the British election debates, in the run-up to the polls on December 12, will often deal with the status of the economy. For Prime Minister Boris Johnson, the job growth since 2010, when the Conservatives seized power, will become a hobby. Labor will in turn point to the increasing signs of weakness and rising costs.

ING economists point out that the outlook for the labor market looks challenging, with structural rather than cyclical developments in many cases. Attention is also drawn to the blurred prospects with regard to investments.

In particular, wage developments are generally an important pillar of the Bank of England interest rate decision. In view of all developments, ING does not think that the UK central bank will decide to lower interest rates at the next policy meeting. But if inferior performance continues, particularly in the labor market, an intervention next year seems to be a step closer. 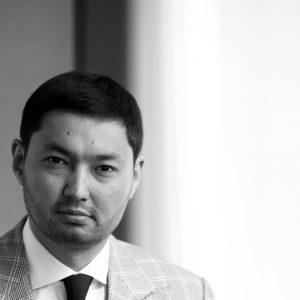 Osram Licht agrees on the…