The British Prime Minister Boris Johnson has considerably amended his bill for the Brexit for the first session of the new parliament.

The Prime Minister has now removed all sorts of compromises that Johnson had added to the law at first instance to accommodate opposition parties, writes the British newspaper The Guardian.

Johnson won overwhelmingly in the last election, eliminating the need to take the opposition into account to reach a majority.

In the new version, Johnson has taken the opportunity to extend the transition phase, among other things. If no trade deal has been concluded with the European Union before the end of 2020, the United Kingdom will leave without a deal and there will still be a chaotic break.

The United Kingdom leaves the EU on January 31, followed by a transition period of 11 months. Johnson wants to lead the law through the House of Commons on January 9. 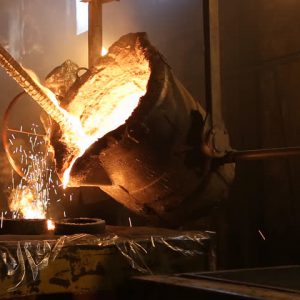