BOE expects economy to shrink in the last quarter of 2020

The British central bank has become more negative about the UK economy. The Bank of England now assumes that it will shrink in the last quarter of this year. This would bring the shrinkage of the British economy as a whole to 11 percent this year. Next year, there would be an increase of 7.25 percent.

Due to the difficult economic situation, the Bank of England maintained its main interest rate at 0.1 per cent. The central bank also increased its borrowing programme for government and corporate bonds. Next year, GBP 875 billion, converted to approximately EUR 970 billion, will be raised in loans. In doing so, the Bank of England intends to stimulate the economy during the COVID-19 crisis and after the end of the transitional period after the Brexit.

Partly because of Brexit, the Bank of England expects inflation to rise sharply after the winter. In two years ‘ time, the central bank expects an inflation rate of 1.95 percent, and a year later the currency depreciation would be 2.05 percent. This would achieve the bank’s target of around 2 percent, allowing interest rates to rise again.

However, there are still risks for the economy. The Bank of England repeated all that was necessary to support the economy. 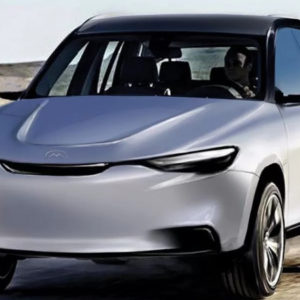 Travellers do not know what…