Scottish Prime Minister Nicola Sturgeon, who wants to lead her region back into the European Union after possible independence, had himself turned to the Supreme Court to clarify the legitimacy of a referendum in the event of a lack of approval from Westminster. The British government has refused to allow the Scots to vote again.

In the coming weeks, both sides will present their arguments before the court. In a first referendum in 2014, a majority of Scots (55 percent) still opted to remain in the United Kingdom. However, that was before Brexit, which was rejected by the northernmost part of the UK with a clear majority (62 percent).

Supporters of Scottish independence therefore hope that a new vote will have a different result. Sturgeon had previously announced that he wanted to organize a new independence referendum on October 19, 2023. If the Supreme Court finds it legally impossible for the Scottish Parliament to organise a non-binding referendum, it wants to turn the next UK parliamentary election into a de facto referendum. 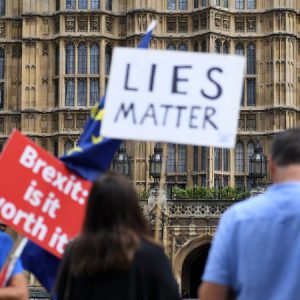 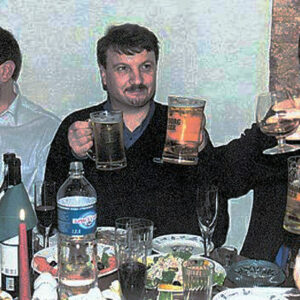