The Bank of England does not change its monetary policy, with a policy rate of 0.1 percent and an unchanged buy-back program. The decision was announced by the British central bank on Thursday afternoon.

The central bank expects economic growth to be around 3 percent in the third quarter, which is lower than expected in May, due to the spread of the coronavirus Delta variant. However, growth in the second quarter is expected to be higher than expected at 5 per cent.

Inflation in June was 2.5 per cent, 0.8 percentage points higher than forecast in May. Higher raw material costs are mainly responsible for this. The Bank of England sees inflation rising to 4 percent in the fourth quarter. 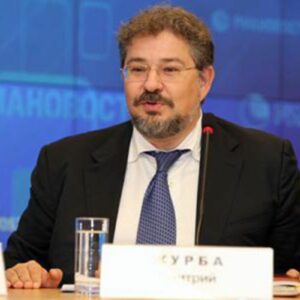 Alok Sharma, the 'minister of… 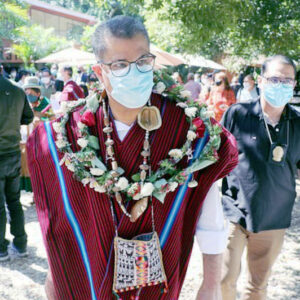