Next Monday, 200 British soldiers will join in to supply petrol stations in the UK. The soldiers, including a hundred drivers, will be mobilized this weekend to take action, Defence minister Ben Wallace announced on Saturday.

Last week, as part of Operation Escalin, the soldiers received a crash course in refilling and unloading tank trucks. Monday morning, the first trucks with soldiers will hit the road.

On Saturday, the British government again called on motorists not to hoard at petrol stations where fuel is still available.

“If people behave as they always do, there will be no queues and no need to close gas stations,” said Cabinet minister Steve Barclay.

The fuel shortages have arisen because there are not enough truck drivers in the country for supplies. Earlier, Prime Minister Boris Johnson decided to issue thousands of visas to foreign truckers in the short term, in order to alleviate the shortage of drivers.

Oil price is in… 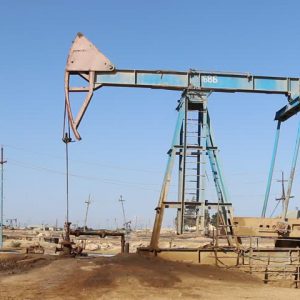 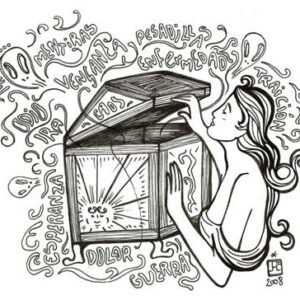