Airlines protests against Flybe bailout, view it as dishonest advantage

IAG Airline group has filed a complaint to the European Union about the rescue of airline Flybe. The parent company of British Airways, Iberia and low coster Vueling, among others, believes that state bailout line is unlawful. The British government provided an emergency credit to Flybe.

Thanks to this loan, Flybe, which has 75 aircraft and around 2,000 employees, can continue to operate as normal. IAG CEO Willie Walsh has previously called that emergency loan “abuse of public funds.”

Flybe had been in financial trouble for some time and was also on the brink of collapse last year. The airline usually flies from smaller British cities and was therefore seen as essential by the British government. 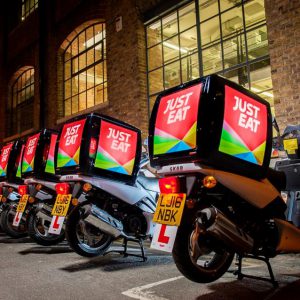 Just Eat and Greggs cooperation was a success, will continue on larger scale 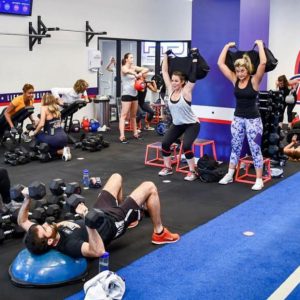